Dean Henderson embarrassed with England’s exit at the Euro U21s

Manchester United goalkeeper Dean Henderson has acknowledged that he has been left embarrassed after England were ousted at the group stage of the European Under-21 Championship. The Young Lions suffered back-to-back losses against France and Romania, and that ensured that they were eliminated before the final group stage game against Croatia. 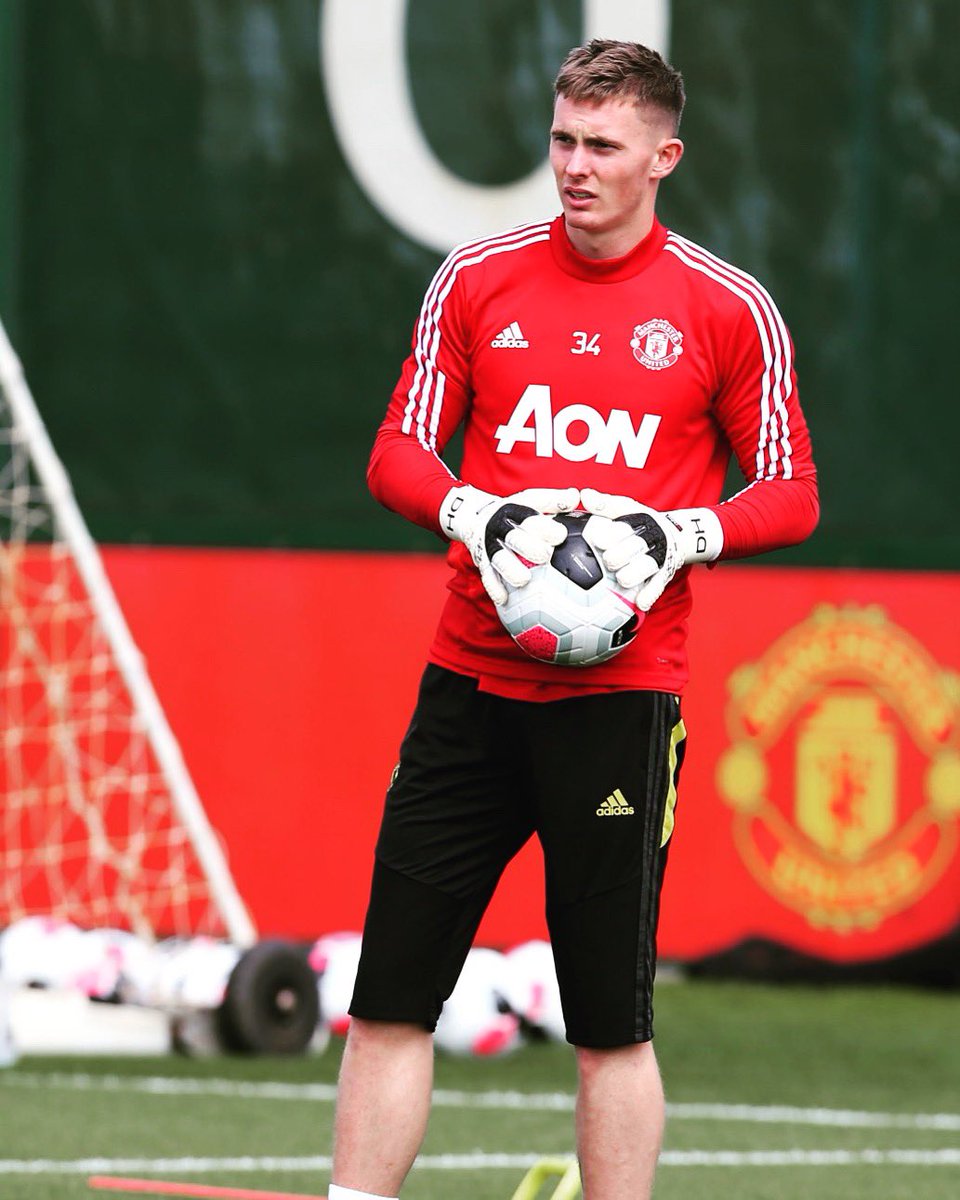 Speaking to reporters, Henderson said that the team can have no excuses over the performance and they need to come stronger in future tournaments. He added that six goals conceded from the opening two games remains unacceptable and the same remains embarrassing for him on the personal scale.

He said: “We know exactly what went wrong. It is tough to take. Adapting to little things like VAR, it is tough. But it is tough for everyone. No excuses. We have to dust ourselves down and we go again. It is a shame because we said in the team huddle that for some of us it will be the last opportunity to play in a major tournament for England. We can’t be conceding six goals in two games. That’s embarrassing really. That’s from a goalkeeper’s point of view, it is embarrassing. I am not used to it. I need to have a look at myself.”

Henderson could feature against Croatia during the final group stage game and he has the opportunity to partly redeem himself with a possible clean sheet. Thereafter, he is expected to go on a vacation for at least three weeks but that may not necessarily curb the speculation regarding his future at Old Trafford.

The goalkeeper currently finds himself out of contention for a first-team role with David de Gea and Sergio Romero preferred under Ole Gunnar Solskjaer and it remains to be seen whether he could be afforded with another temporary move or potentially part ways with the club on a permanent basis. Henderson has 12 months remaining on his contract with the Red Devils.