Harry Redknapp does not believe Harry Kane will leave Tottenham 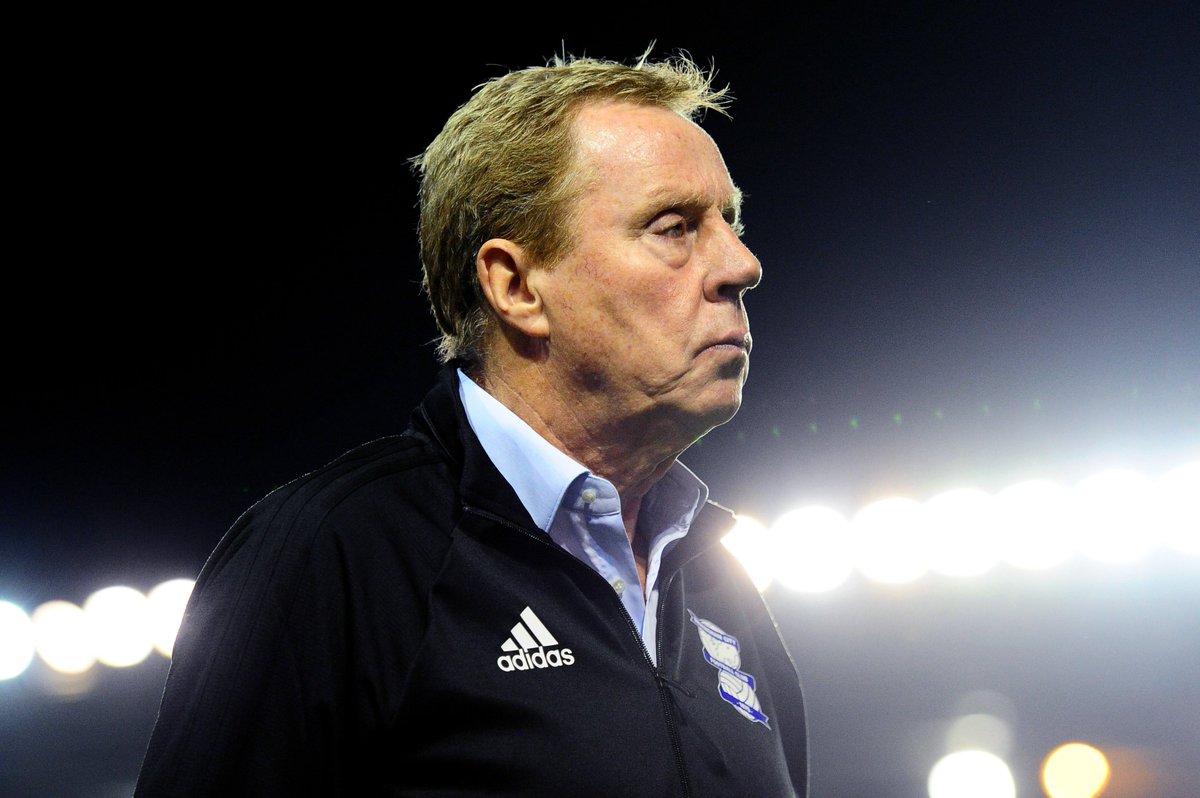 Since then, he has been linked with a possible world-record move to Manchester United but Redknapp believes the striker will stay put with the assurance of big-name signings at the capital outfit, he told Goal.com: “At the moment he belongs to Tottenham, and unless Jose Mourinho and Daniel Levy decide to will cash in if it’s a crazy offer and rebuild the team with that money, unless Jose says, ‘I’ve got three players here we can sign and build a better team with’, then I’m sure he’ll stay at Tottenham.”

Kane has been the leader of Spurs’ attack over the past six years and during this period, he has accumulated 181 goals and 30 assists from just 278 appearances. The only downside has been the failure to win any trophy but Kane can’t be blamed, considering he can’t singlehandedly expect to change the fortunes of the club.

Tottenham have gone more than 12 years without winning any trophy and Kane will surely consider his future, should the drought extend. With the financial impact due to the coronavirus pandemic, it appears unlikely that any club would spend a world-record £200m fee on Kane and Spurs will have to reduce the price tag significantly, if they want to part ways with the marksman.

Kane has sustained a couple of long-term injuries during the backend of the current and previous season and any interested side will have concerns over his recent fitness record. Despite his injury absence this year, he has still managed to score 17 goals from 25 appearances across all competitions.