Sunderland forward Jermain Defoe improve his chances of featuring in the England national team – at least for the next couple of years – after scoring an impressive goal against Manchester City on Saturday. 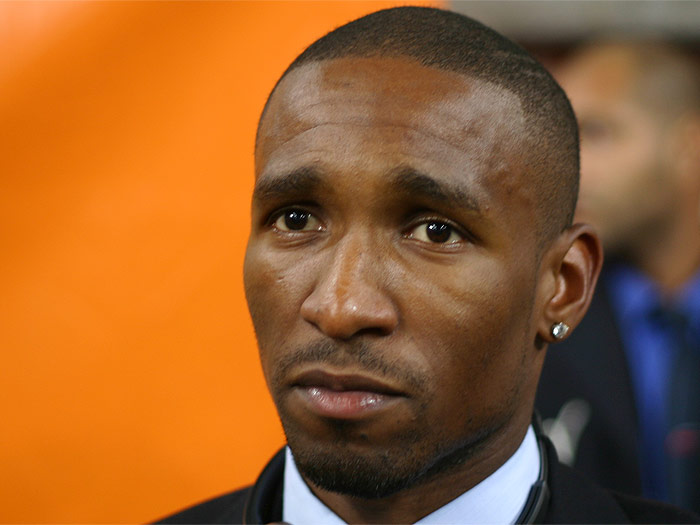 Even though the goal did not help Sunderland get anything out of the game, Defoe once again showed his class in front of a packed audience that included England manager Sam Allardyce. Allardyce is no stranger to Defoe after having been the man who brought the former Tottenham striker to the Stadium of Light. His return to the limelight came just at a time when Defoe quit English football for the MLS.

Over the years, Defoe had developed a reputation as one of the best finishers in the game. A return of 250 goals in just 598 games is a testament to his longevity and quality in the game. Even more impressive is the fact that the 598 games come as a result of the player representing clubs like Portsmouth, Tottenham, West Ham, and Toronto FC. It is rare that a player can perform at such a high level of consistency over so many years at various clubs. As a result, calls for Defoe to be brought back to the national team even at the age of 34 have just begun.