According to Fabrizio Romano, Fulham are closing in on the capture of Kevin Mbabu. They have reached a total agreement with Bundesliga club VfL Wolfsburg over the Swiss international, with the Premier League outfit expected to fork out around €5.5 million including add-ons and sell-on clauses. Fulham have a personal agreement with Mbabu as well, and the move is only subject to a medical in London. The deal could be officiated in the coming days, making the the 27-year-old the club’s third major signing of the summer. 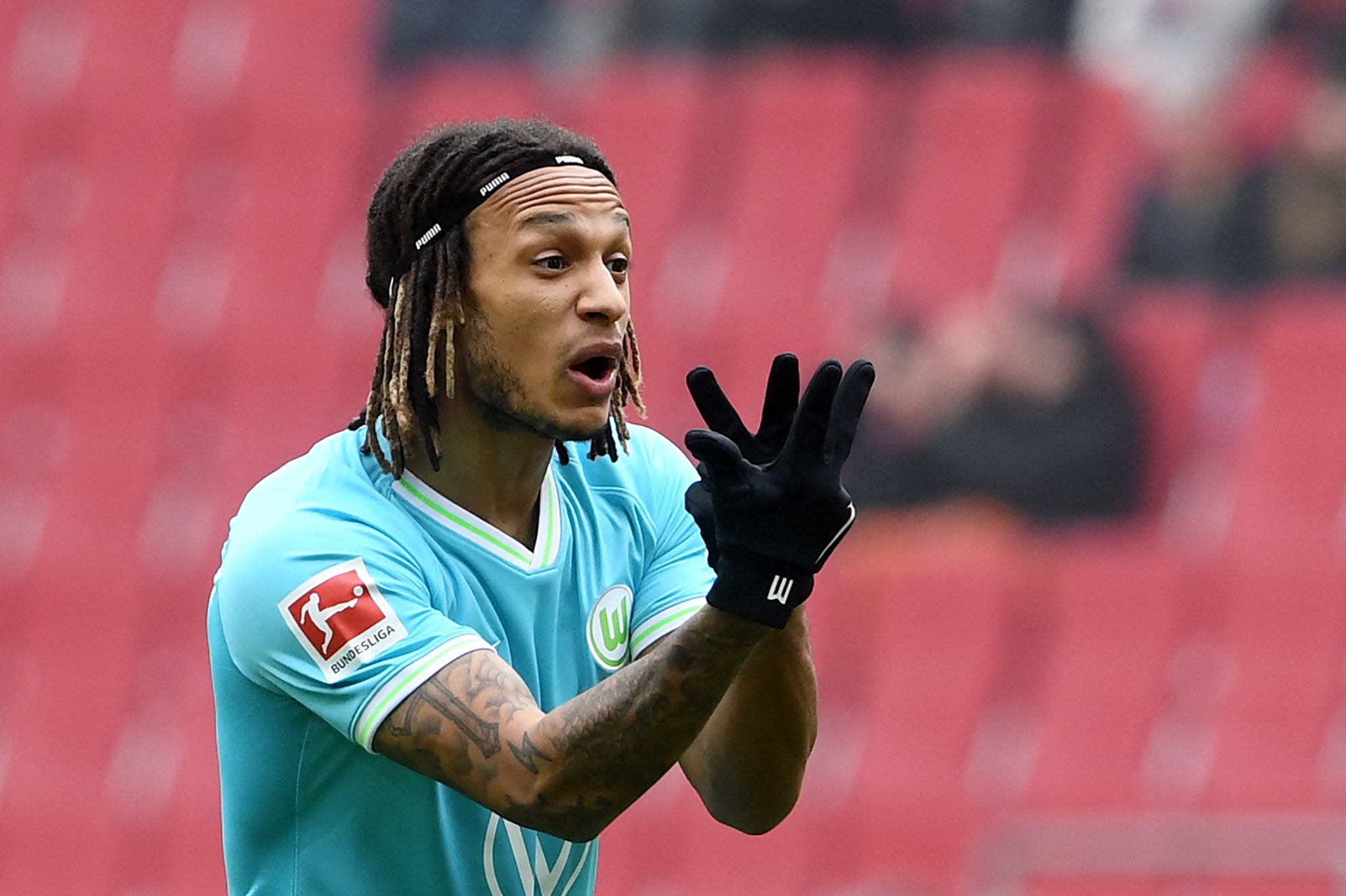 Mbabu will join a list including Portuguese international Joao Palhinha and former Manchester United playmaker Andreas Pereira. With the two midfielders already in the bag, it appears Fulham coach Marco Silva had been keen on shoring up his options in the defensive unit ahead of the new season. The Cottagers have had to deal with the exit of Neco Williams at the end of the 2021/22 campaign. The former Liverpool defender was one of the breakout stars at Fulham last season and although the Londoners tried their best to sign the Welshman, the player ultimately opted to join Nottingham Forest.

It has compelled Fulham to look elsewhere in the market, with Kevin Mbabu emerging as the desired option. The VfL Wolfsburg starlet has experience of playing in the Premier League, having donned the Newcastle United kit for a few years, before eventually moving elsewhere. During his time in the Bundesliga and the Swiss Super League, Mbabu has earned a solid reputation for his athleticism out wide, coupled with his attacking quality. Although his role in the Wolfsburg side has dwindled following the breakthrough of Ridle Baku, the 27-year-old certainly has the quality to prove himself in the Premier League.
From a sporting perspective, Mbabu could compete with Kenny Tete in a bid to become the first-choice right-back for Fulham next season. His athleticism and work ethic out wide should make him an ideal fit in Marco Silva’s tactical philosophy, although the Swiss international must