MOUNT ON TARGET AGAINST REAL 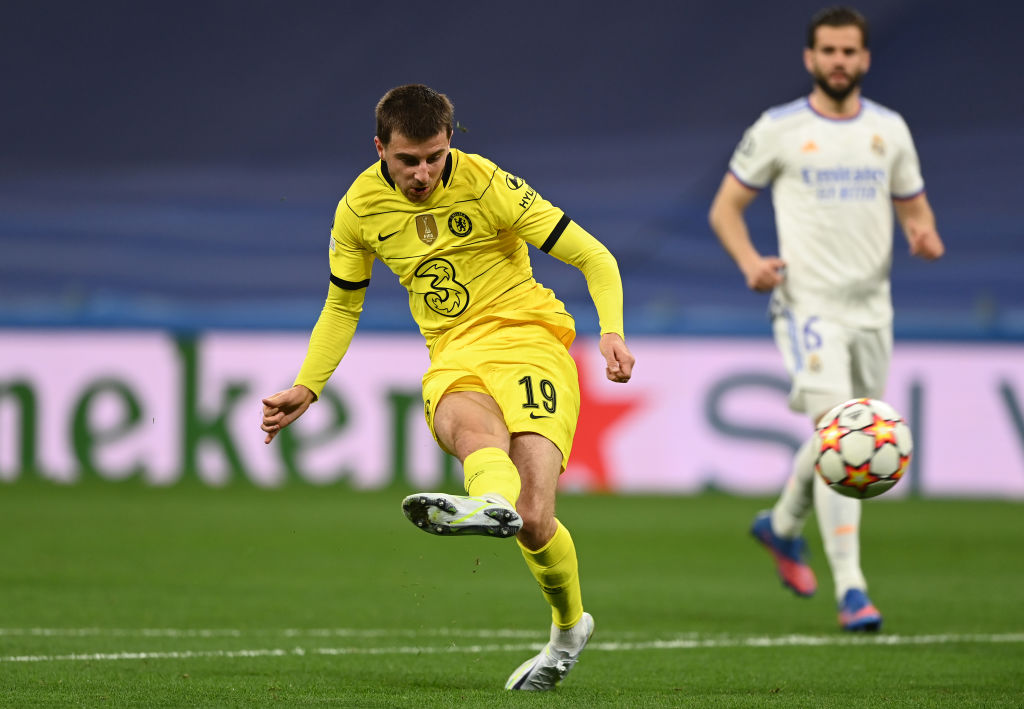 Real Madrid were able to secure a place in the last four ahead of Chelsea thanks to a fantastic result in the first leg. The Spanish La Liga leaders scored three times in the first leg last week Wednesday to record a 3-1 victory at Stamford Bridge with Frenchman Karim Benzema getting all the three goals to take his tally to 11 goals in the Champions League this season.

In the second leg on Tuesday, Chelsea took the game to hosts Real Madrid and they were rewarded when England midfielder Mason Mount gave them the lead after 15 minutes off the assist from German attacker Timo Werner who was retained in the Chelsea starting XI for the second Madrid game after his two-goal heroics against Southampton in the Premier League last weekend. The much maligned Werner scored twice in the 6-0 rout of hosts Southampton.
The goal from England player Mount gave Chelsea a slender lead at the half-time interval. The lead was doubled six minutes into the second half through the header from German defender Antonio Rudiger as Chelsea pull level with Real Madrid in the tie. Werner then scored the third Chelsea goal on 75 minutes to give the Premier League team the lead in the tie for the first time. Five minutes later, Brazilian substitute Rodrygo Goes scored for Real Madrid to force extra time before Karim Benzema scored to take the Spaniards into the last four via a 5-4 aggregate scoreline.