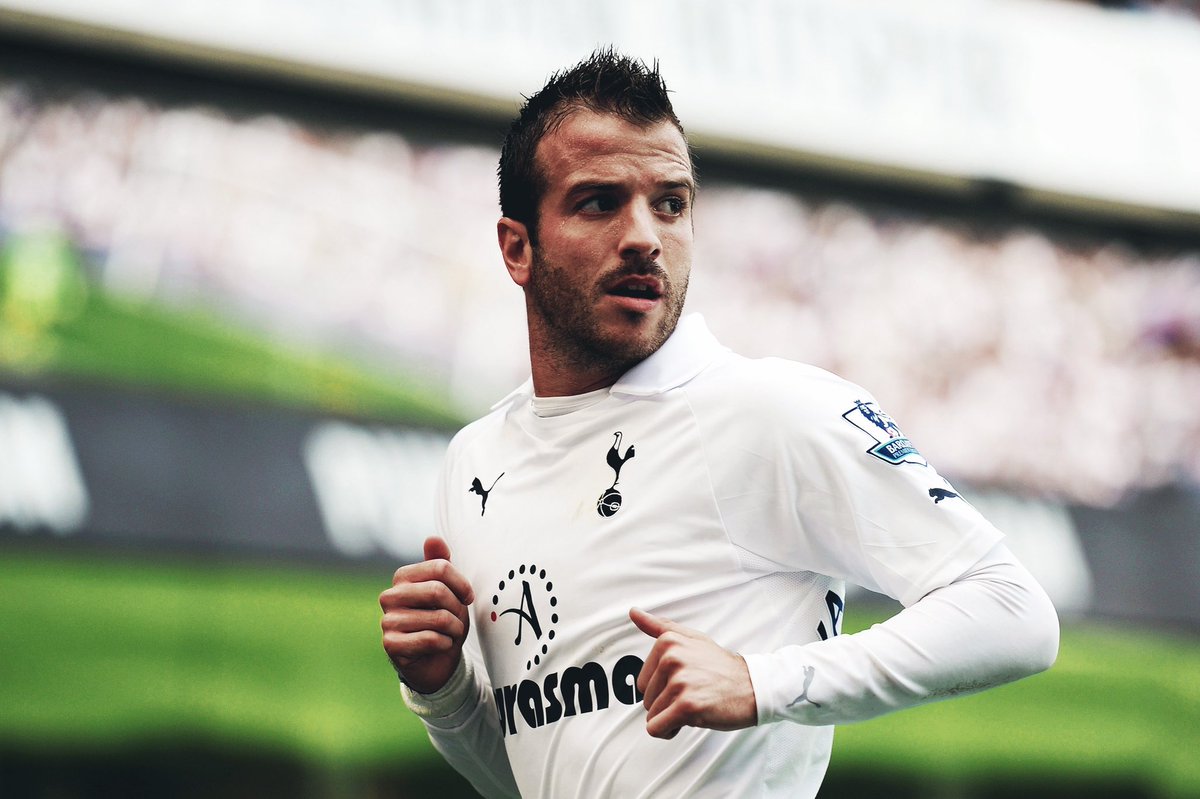 Despite his efforts, Spurs have not won any trophy during this period, but they have come close with defeats in the League Cup and Champions League final. Earlier this year, Kane said that he has the ambition of winning silverware and he won’t stay with Spurs just for the sake of it. With the financial impact of the coronavirus pandemic, no clubs seem interested in signing Kane this summer, but he could receive the chance to move on in 12 months’ time.

Speaking to Stats Perform News, Van de Vaart said that Spurs have a great coach in the form of Jose Mourinho and they have a good chance of winning a trophy under the Portuguese. He added that Kane should stay put at the current point of time, he told: "I really hope that he's going to stay. I hope he's going to stay. Spurs have a great coach. It's a club that want to be a championship winner, and the Champions League. They can also pay the money. For me, the best thing is for Harry to stay.”
Kane was strongly linked with a move to Manchester United earlier this summer, but that is unlikely to happen with the Red Devils focused on pursuing Jadon Sancho from Borussia Dortmund. Real Madrid are one of the clubs, who are monitoring his situation, but president Florentino Perez has already stated that Los Blancos won’t spend on marquee signings this summer. Hence, Kane appears set to stay next season with Spurs and it remains to be seen whether he can win a trophy. The capital outfit are currently facing a 12-year drought without silverware.