SANCHES' POSSIBLE LIVERPOOL MOVE COULD HAVE HIT A SNAG

Lille midfielder Renato Sanches was mentioned this summer as one of the players that Liverpool could sign in a summer transfer window where the Reds have only managed to sign one player so far. Liverpool signed only France international defender Ibrahima Konate from German Bundesliga outfit RB Leipzig this summer and even though the transfer window is currently still wide open, it does not look like they will be making any more additions anytime soon, meaning that they could finish their summer transfer business with the signing of just one player this summer. 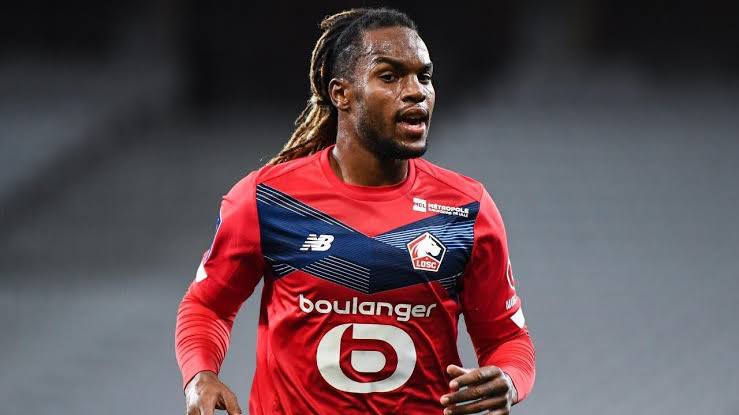 According to the latest reports from multiple sources, Liverpool's reported target Renato Sanches has picked up a serious injury that will rule him out of a move to Liverpool after he was said to be keen to return to England despite first having an unsuccessful stint in the English Premier League with Swansea City some years ago.

The midfielder signed for the Swans after rejecting the opportunity to join Manchester United and his decision to choose Swansea over United backfired on him as he struggled to make a significant impact at the club. His loan move ended disgracefully and since then it was hard for him to get his career back on track as a Bayern Munich player.

However,he picked up his form back after signing from French Ligue 1 side Lille where he has been a great star in their midfield. His revival in France has seen him linked to a number of clubs in Europe but he was said to be interested in a move to Liverpool. However, following his recent injury, he may have to wait till next summer before receiving any proposal from the Reds as it will be very difficult for any club to sign him while injured.