SOUTHAGATE: YOUNGSTERS PAID TOO MUCH TOO EARLY

England national side coach Gareth Southgate opines that young players are paid too much too early in their careers. 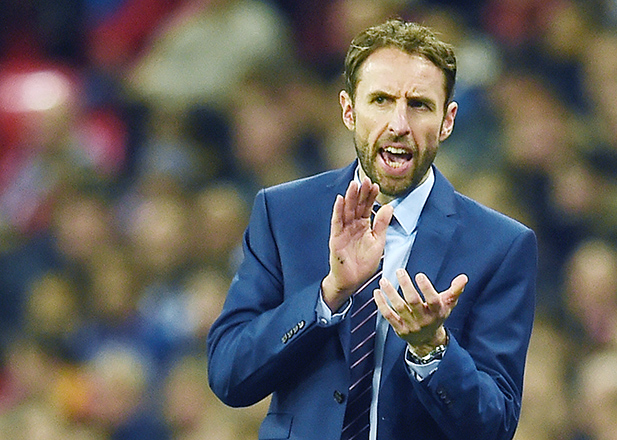 The tactician says this is having a negative effect on their football and careers as they lose the motivation too early.

Southgate says players fail for the hype of the Premier League and that they eventually “lose a bit of an edge.” The former manager of Middlesbrough advised the big money to be paid into a trust fund or the amount reduced.

Some other experts have advised that there be a cap regarding age as it could be a poor motivational tool for youngsters, particularly in England. Southgate feels all these reflect in the England national team as the future players of the team are rewarded too early without them attaining any success. The money paid out raises the public expectations and adds more pressure.

There are teenagers that barely get any action yet they earn close to £10,000 weekly. As they approach 19 and they get a handful of senior team appearances, that figure pushes up to £35,000. Former Chelsea promising star Josh McEachran comes to mind. He made his debut at 17 years and the following year he was handed £38,000weekly in a five-year deal, and now he plays in the Championship.

While some sides like Spurs, Southampton and Liverpool have enforced a max limit for 17-year olds in their first season; more teams need to follow this path. The FA could look in this direction as well.