Southgate explains why United ace was ignored for England duty

England manager Gareth Southgate has revealed that it was not a tough decision to choose Ben Chilwell and Danny Rose in the squad for the Nations League finals. The duo have been consistent performers for their respective clubs in the Premier League this term and this has helped them get the nod over Manchester United’s Luke Shaw. 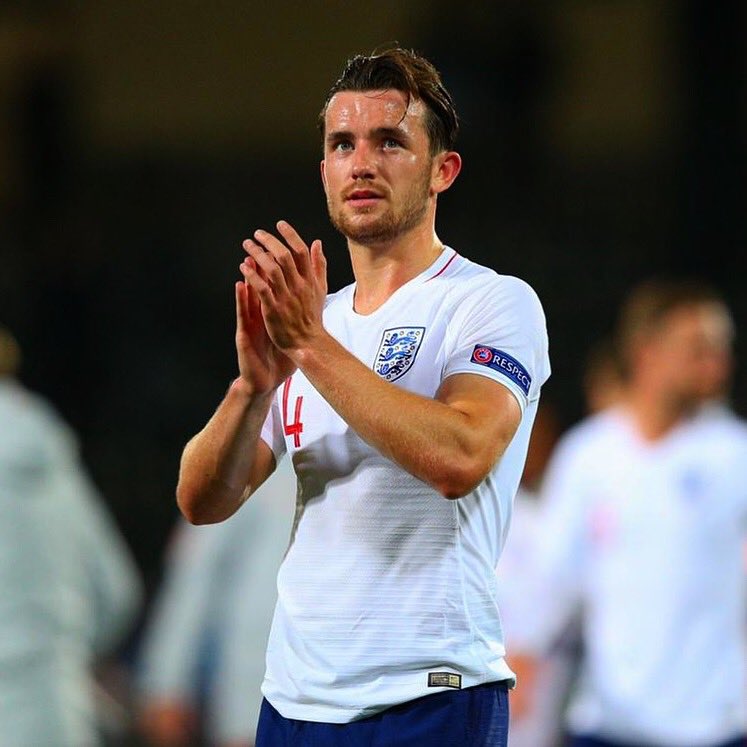 Speaking to reporters, Southgate said that the Three Lions are blessed to have numerous options when it comes to occupying the left side of the defence. He added that there were no doubts regarding the selection of Chilwell and Rose ahead of Shaw for the forthcoming internationals, he said: “We are blessed with so much talent in that department. Both Chilwell and Rose have been committed for England. No [when asked whether it was a difficult decision]. Ben Chilwell and Danny Rose have been excellent for us so they are ahead in the pecking order. But it gives us a lot of good options.”

Shaw had got the opportunity to impress Southgate at the beginning of the 2018/19 season after he was rewarded with a starting spot against Spain. However, he managed to sustain an unexpected head collision which saw him substituted midway through the game and that enabled Rose take up his position in the left wing-back role.

Since then, Leicester City’s Chilwell has mostly assumed the role with Rose missing a couple of internationals through injury, and the Foxes ace now appears as the first-choice candidate heading into the Nations League finals. England are scheduled to face Netherlands in their semi-final clash and a victory could see them face either Switzerland or Portugal for the inaugural Nations League title. England have not won any major trophy since the 1966 World Cup but they have a good chance of ending the drought in Portugal this summer.