England manager Gareth Southgate has confirmed that both Harry Kane and Harry Winks have been left out of the Three Lions squad, although they could be risked for next weekend's north London derby at Arsenal. The pair sustained knee and ankle injuries respectively playing for Spurs, and this has ruled them out of the friendlies versus Germany and Brazil. 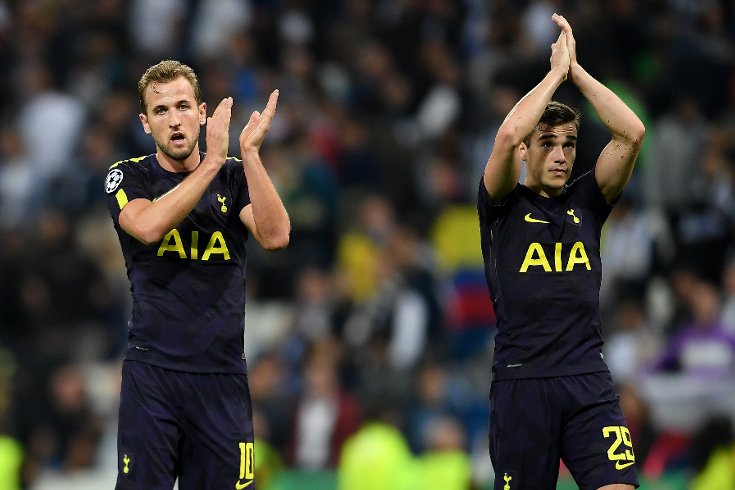 Speaking to reporters, Southgate said, "Both Harry Kane and Harry Winks were scanned, they were clearly not available for us but Spurs may risk them for the North London derby. The players that are injured cannot play. I don’t take risks with players. It’s their livelihood, it’s their careers. As a manager you have a duty of care to the players."

Meanwhile, Southgate also dismissed the club versus country row after several players withdrew from the squad, he added, "The last two international weeks, every player has been available for their club that weekend. I’m hearing talk of club v country. It’s nonsense."

Kane has been the Three Lions' leading striker over the past year, and his absence is likely to hamper the nations' chances of winning either friendly. Unlike England, both Germany and Brazil come with relatively full-strength squads for the friendlies, and England may have to keep a solid base from the back.

In the absence of Kane, Tottenham Hotspur could not find the breakthrough in a 1-0 defeat at Manchester United and the club's faithful will hope that he makes an appearance versus the Gunners with whom he has an impressive record of six goals in as many games.

A victory at Arsenal's home ground has been a rarity for Spurs, but they will nevertheless be confident of a positive result having gone through three seasons without a defeat versus Arsene Wenger's side. Tottenham are currently placed third on the table with 22 points, three ahead of their cross-town rivals.