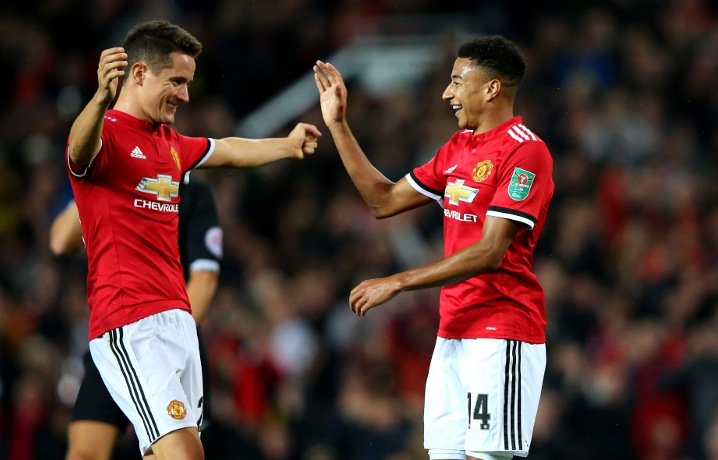 Lingard was an absentee as Manchester United began life under the guidance of German tactician Ralf Rangnickon a winning note. He was not in the Manchester United squad that secured a slim win over Crystal Palace in the league for the first game in the Ralf Rangnick managerial era at Manchester United. Brazilian midfielder Fred was the Red Devils’ hero against Palace after he scored the only goal on 77 minutes to win the game for his team.

The win over Palace took Manchester United into the top six on the Premier League standings and within three points of West Ham United who are in the fourth and final spot for Champions League football next season. The general consensus is that barring any collapse from any of the Premier League top three teams namely Liverpool, Manchester City and Chelsea, they would qualify for next season's Champions League thus leaving just one spot for the rest of the league. The likes of Manchester United, West Ham United, Arsenal and Tottenham are all in the fight for that fourth spot.

Young Boys stunned the footballing world on the first day of this season's Champions League group stage when they came from a first half deficit to score two second half goals and beat ten-man Manchester United 2-1 at home. Lingard gave the ball for the second Young Boys goal and he would be hoping to get the opportunity to correct his mistake as the Red Devils target a win.