LIVERPOOL CLOSE IN ON UCL FINAL

Merseyside giants Liverpool are closing in on the UEFA Champions League (UCL) final after beating Spanish club Villarreal 2-0 at home in the first leg of their semifinal tie. Liverpool were able to establish a two-goal lead at the end of the first 45 minutes thanks in part to the midfield duo of England international Jordan Henderson and Spanish star Thiago Alcantara. Brazilian-born Spanish international Thiago was named the best player at the end of the game, while England national team star Henderson had a hand in the first goal. 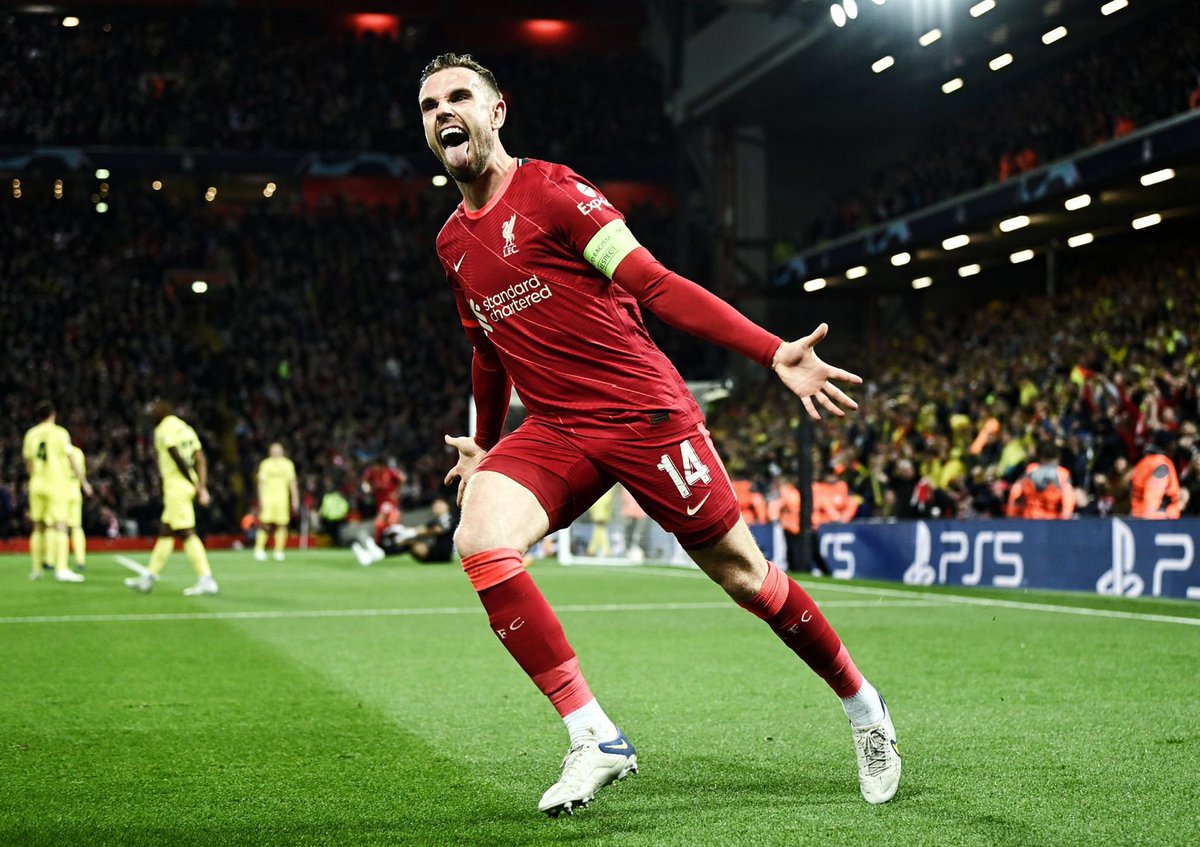 Villarreal are the Europa League holders and they came into the Champions League game at Anfield on Wednesday as underdogs. They were able to hold Liverpool to a goalless draw at the end of the first half only for the tie to change positively in favour of Liverpool thanks to two goals in two second half minutes. Liverpool took the lead eight minutes into the second half when Ecuadorian left-back PervisEstupinan put through his own net off the cross from England international Henderson. Senegalese international Sadio Mane added a second goal for the Reds two minutes later off the assist from fellow African Mohamed Salah. With the goal, Mane was able to take his tally for the season to 20 goals and two assists in 42 games in all competitions. In Champions League terms, he has four goals in 11 games.

Liverpool would be hoping to finish the tie off when they take on hosts Villarreal at El Madrigal in Spain on Tuesday. The six-time European champions need to avoid more than a one-goal deficit to secure their place in the final for the first time since they won the competition in 2019 via the 2-0 win over Premier League rivals Tottenham Hotspur in the final at the Wanda Metropolitano Stadium in Madrid.

With the home win over Villarreal,Liverpool are still on course for the quadruple this season. The Reds can still win an unprecedented four trophies this season. They already have the Carabao Cup title in the bag and they can still add the FA Cup, Premier League and Champions League titles.