According to Fabrizio Romano, Marc Cucurella has submitted a transfer request to push for a move to Manchester City. The Spanish left-back may have taken this decision amid concerns that the Citizens could walk away from the deal, citing Brighton & Hove Albion’s huge asking price. Manchester City could end their pursuit of top defensive target Marc Cucurella if they fail to agree on the final transfer fee. Brighton & Hove Albion want around £50 million, but the Premier League champions are only willing to go up to the £40 million mark. 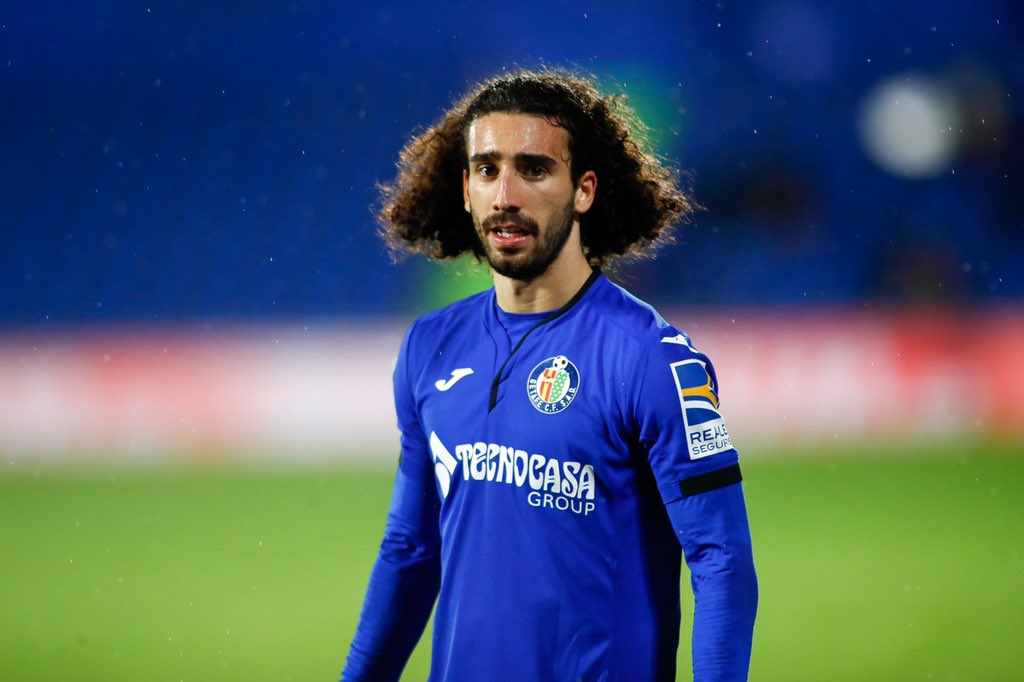 Manchester City have been very particular about their transfer business this summer and are taking things cautiously in getting their preferred targets. Pep Guardiola now wants a top-class left-back, having spent north of £100 million in acquiring Erling Haaland, Kalvin Phillips, and Stefan Ortega.

Brighton’s Marc Cucurella remains his preferred target, considering the profile of the Spaniard fits perfectly with Manchester City’s requirement. The versatile defender is equally capable of playing as a left-back or a left centre-back, but his price tag has come to bother the Premier League champions. Brighton want to get the best value for their star defender and benchmarked Ben White’s £50 million move to Arsenal last summer. The Seagulls are demanding a similar fee for Cucurella from Manchester City, who are not open to paying an exorbitant fee.
Manchester City have already had a £30 million bid rejected recently for Cucurella. They are looking at the Spanish international to replace Oleksandr Zinchenko, who joined Arsenal for a similar fee. However, the Citizens are reportedly willing to go up and as far as £40 million, which is still considerably short of Brighton’s valuation.
Cucurella has now handed in a transfer request to force a move to Manchester City. The Spanish defender is keen on joining Pep Guardiola’s side and has held talks with manager Graham Potter and the Brighton board to find a solution.