https://pbs.twimg.com/media/FAOSmkJXEAI-Ytt.jpg
Arsenal goalkeeper Aaron Ramsdale has been recalled to the Three Lions of England squad ahead of the FIFA World Cup 2022 qualifiers later this month. Ramsdale was one of the three goalkeepers named in the latest England squad ahead of the World Cup qualifying games against Hungary and Andorra. He joins fellow shot stoppers Jordan Pickford and Sam Johnstone in the goalkeeping department. 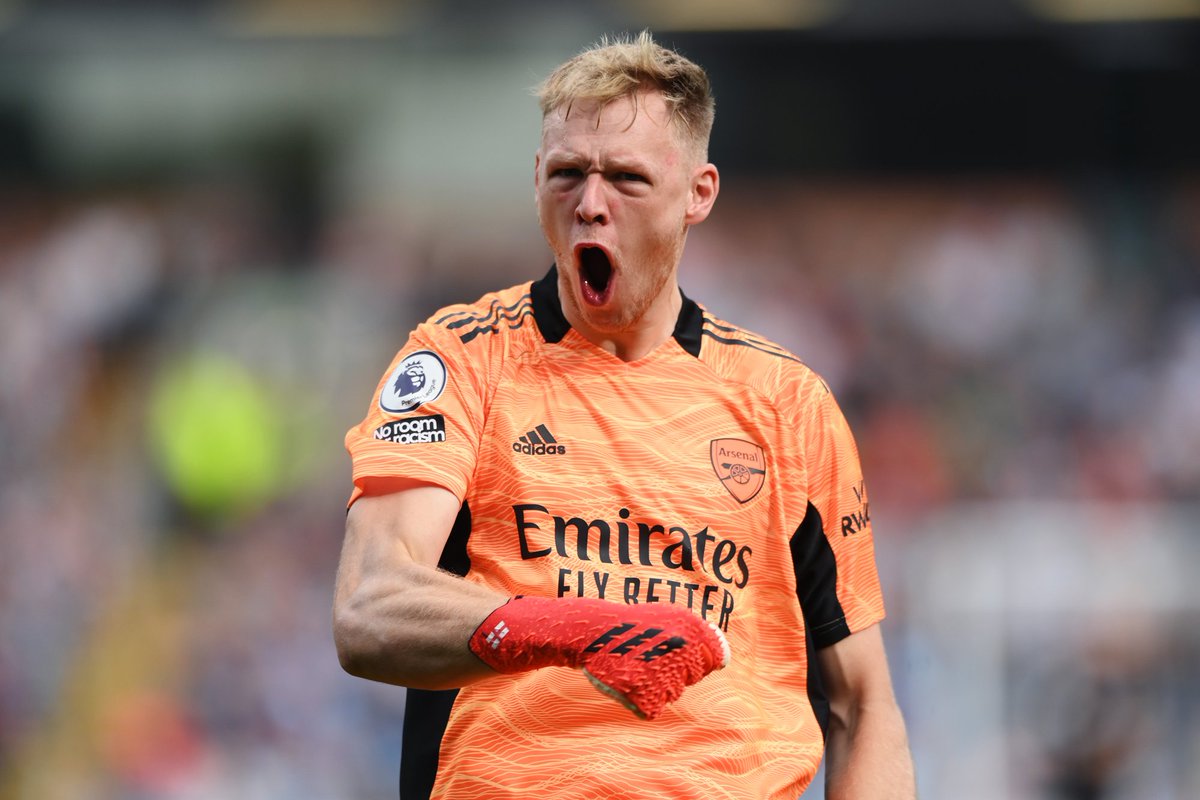 Arsenal goalkeeper Ramsdale was on the seven-man standby list named by England manager Gareth Southgate to support the main 26-man squad ahead of the Euro 2020 tournament. In the end, he graduated from the standby list to the main list on the back of the injury to Manchester United goalkeeper Dean Henderson. Ramsdale replaced the injured Henderson in the main squad. The Gunners shot stopper was part of the England team that came close to winning the Euro 2020 tournament on home soil. England were beaten by Italy in the final on penalties.
North London giants Arsenal paid an initial fee of £24m for Ramsdale and the fee could rise to £30m depending on add-ons. He has three clean sheets in his four games for the Gunners in all competitions since his move from Sheffield United. He's expected to keep his place in the Arsenal goal ahead of German counterpart Bernd Leno for the Premier League trip to the South Coast to face Brighton and Hove Albion.