STONES, OTHERS DOUBTFUL FOR CHELSEA GAME

https://pbs.twimg.com/media/E_5XzzIUYAE05Na.jpg
England international John Stones is one of five Manchester Cityplayers doubtful for the upcoming Premier League clash with Chelsea. Apart from the England defender, the likes of Ilkay Gundogan, Oleksandar Zinchenko, Aymeric Laporte and Rodri are also doubtful for the Chelsea encounter billed for Stamford Bridge this weekend. 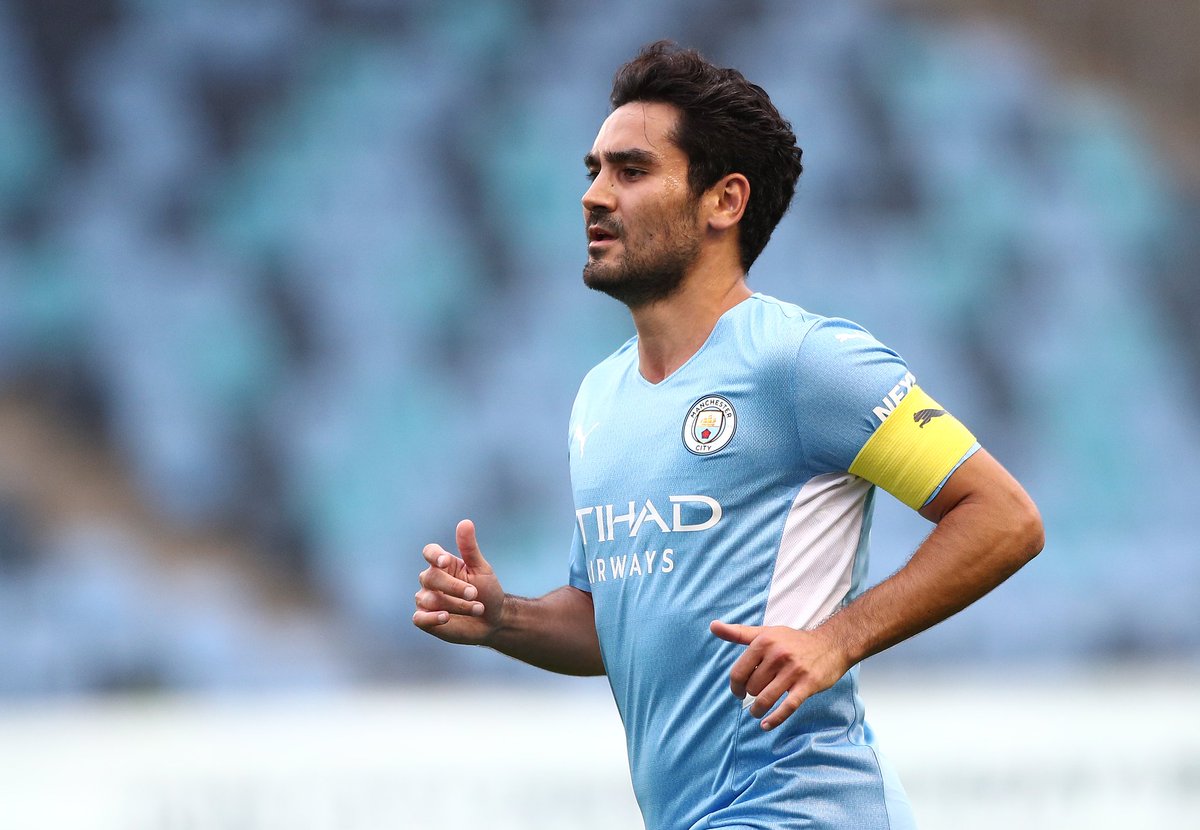 Stones has not played for Manchester City since picking up an injury while he was on England duty earlier this month. He was last in action when England and Poland shared a goal apiece in a World Cup 2022 qualifier. The England player missed the win over Leicester City just after the international break this month and has missed three more games in all competitions.

Leicester City were beaten 1-0 at home by Manchester City shortly after the September international break thanks to the second half strike from Portuguese national team star Bernardo Silva. In their next game, Manchester City beat RB Leipzig 6-3 at home in their Champions League opener. Stones was also absent from the Manchester City squad that drew goalless at home to Southampton in their last league game as well as the squad that sealed a place in the Carabao Cup fourth round with an emphatic 6-1 comeback win over League One team Wycombe Wanderers.
Manchester City boss Pep Guardiola and his players can't afford to lose to Chelsea away from home this weekend if they want to retain the Premier League title they won last season. Guardiola and his wards have already dropped five points in the five league games played this season and they trail the trio of Chelsea, Manchester United and Liverpool by three points at the top of the standings.
Chelsea have a good record against Manchester City dating back to last season especially under manager Thomas Tuchel. German tactician Tuchel has won all his three games against Manchester City in all competitions.