RASHFORD, SAKA RULED OUT OF QUALIFIERS

Manchester United attacker Marcus Rashford and his Arsenal counterpart Bukayo Saka will play no further part in the remaining England qualifiers for the 2022 FIFA World Cup qualifiers in this international break after the two players failed to recover from their respective injuries. Saka and Rashford have both been sent back to their clubs in a bid to continue recuperating from their injuries ahead of the resumption of club football next month. The two players missed the thumping win over San Marino for the Three Lions of England on Thursday and will now miss the Albania and Poland matches as well. 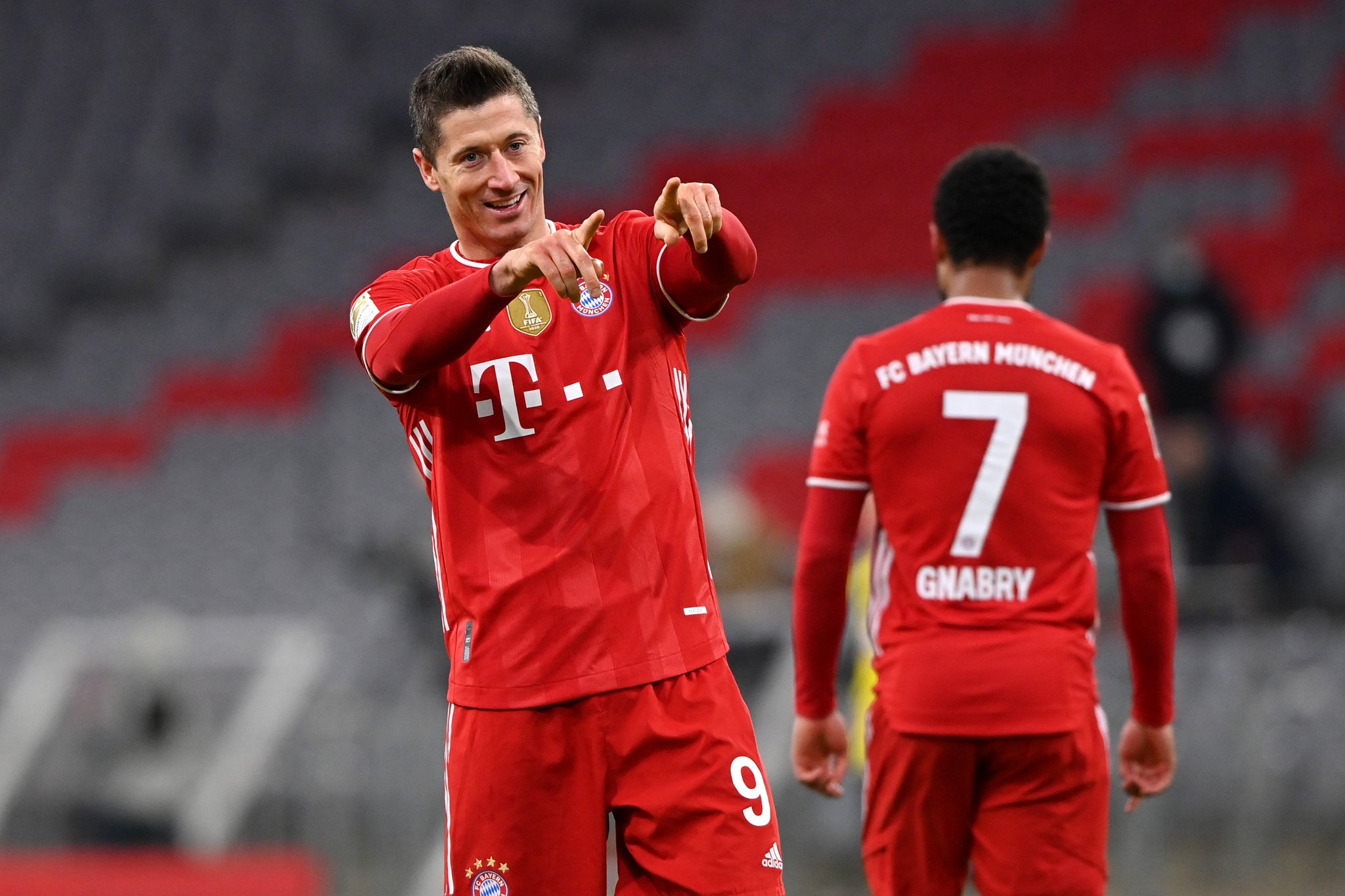 England are guests of Albania on Sunday evening before they play hosts to Robert Lewandowski and Poland at the Wembley Stadium on Wednesday night. In their first game of the 2022 World Cup qualifiers in Group I of the European section, England thrashed minnows San Marino 5-0 at home with a brace from Everton hitman Dominic Calvert-Lewin. The other scorers were James Ward-Prowse, skipper for the match Raheem Sterling and debutant Ollie Watkins. Just like Aston Villa striker Watkins, Southampton midfielder Ward-Prowse scored his first goal for his country against a San Marino team ranked last on the FIFA Rankings.

Rashford has not played since he was taken off at half-time of the Europa League last 16 second leg game at the home of AC Milan. His replacement, Paul Pogba got the only goal of the game to give the Red Devils a 1-0 away win and a 2-1 aggregate win in the last 16 tie. The injury to Rashford initially happened in the Manchester Derby clash at the home of Manchester City in the league. Manchester United fans would be hoping that the England man recovers in time for the Brighton game at home next weekend. For Saka, the Arsenal man was doubtful for the London Derby clash at West Ham last weekend but managed to play 74 minutes of the game which saw the Gunners come back from three goals down to secure a 3-3 draw. Saka has a muscle injury and he's an early doubt for the visit of Premier League champions Liverpool in the league next weekend.