SMITH-ROWE SHOWS HIS QUALITY AGAINST VILLA

Arsenal midfielder Emile Smith-Rowe was the best player on the pitch as the Gunners blew Aston Villa away in the first half on the way to a 3-1 win to take them into the top half.
England junior international Smith-Rowe was the architect of the first goal scored by Ghanaian international Thomas Partey. Smith-Rowe provided the corner kick that was headed into the Villa net by Partey for his first Arsenal goal since he joined the club from Spanish champions Atletico Madrid last summer. 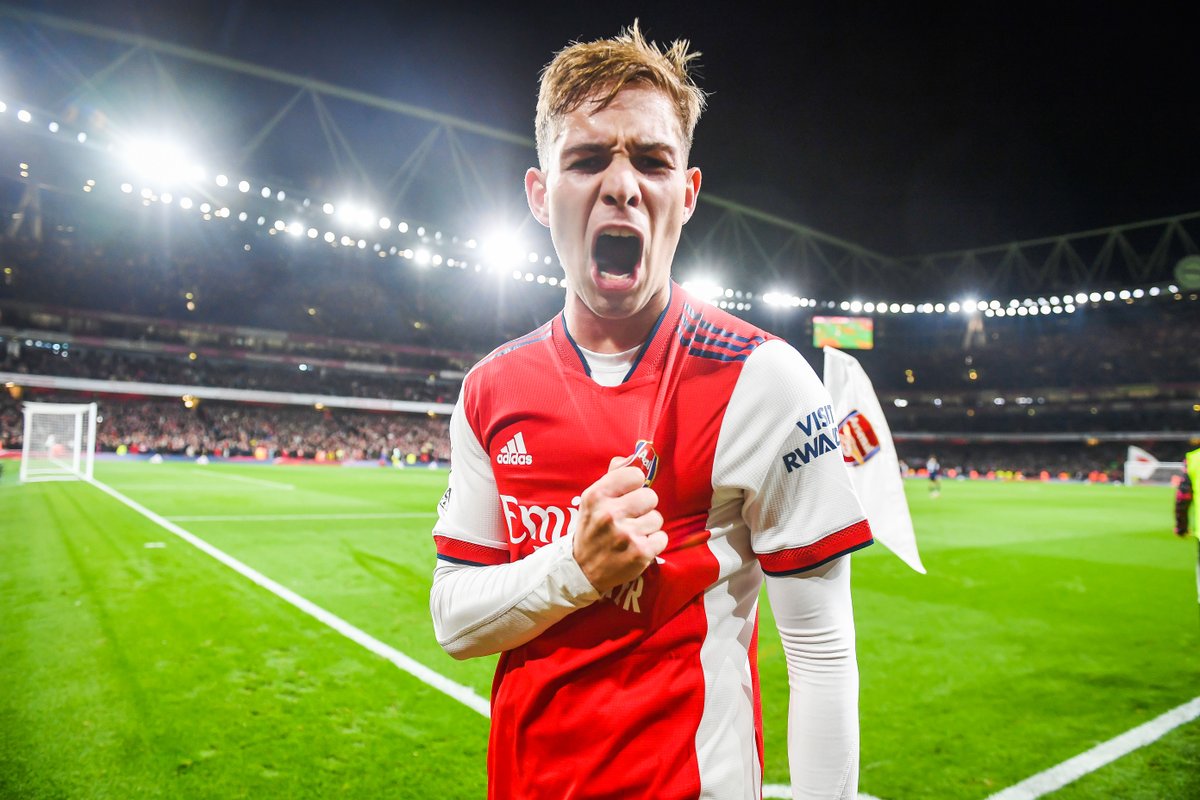 The first goal of the game from Partey came at the midway point of the first half and club skipper Pierre-EmerickAubameyang added a second goal to make it a dominant display for the Gunners at the end of the first half. Aubameyang had his penalty saved by ex-Arsenal teammate Emiliano Martinez in the Villa goal before he scored the rebound from close range. The penalty was awarded by the centre referee via VAR after Villa defender Matt Targett committed a foul on French international Alexandre Lacazette in the box.

England midfielder Smith-Rowe has grown to be one of the best players in the Arsenal squad since he became a regular in the middle of last season. He's said to be on the radar of England manager Gareth Southgate for a possible invitation to his team. Smith-Rowe scored a third goal for the Gunners off the assist from Aubameyang at the start of the second half. Villa pulled one back in the final ten minutes of the game through substitute Jacob Ramsey, an England junior international. The goal from Ramsey was just a mere consolation for Villa in the end.
Arsenal started the game in the bottom half of the Premier League standings, but they were able to move into the top half after the win over Villa, while their opponents stay in the bottom half.