UCL: LIVERPOOL, CITY THROUGH TO QUARTERFINALS 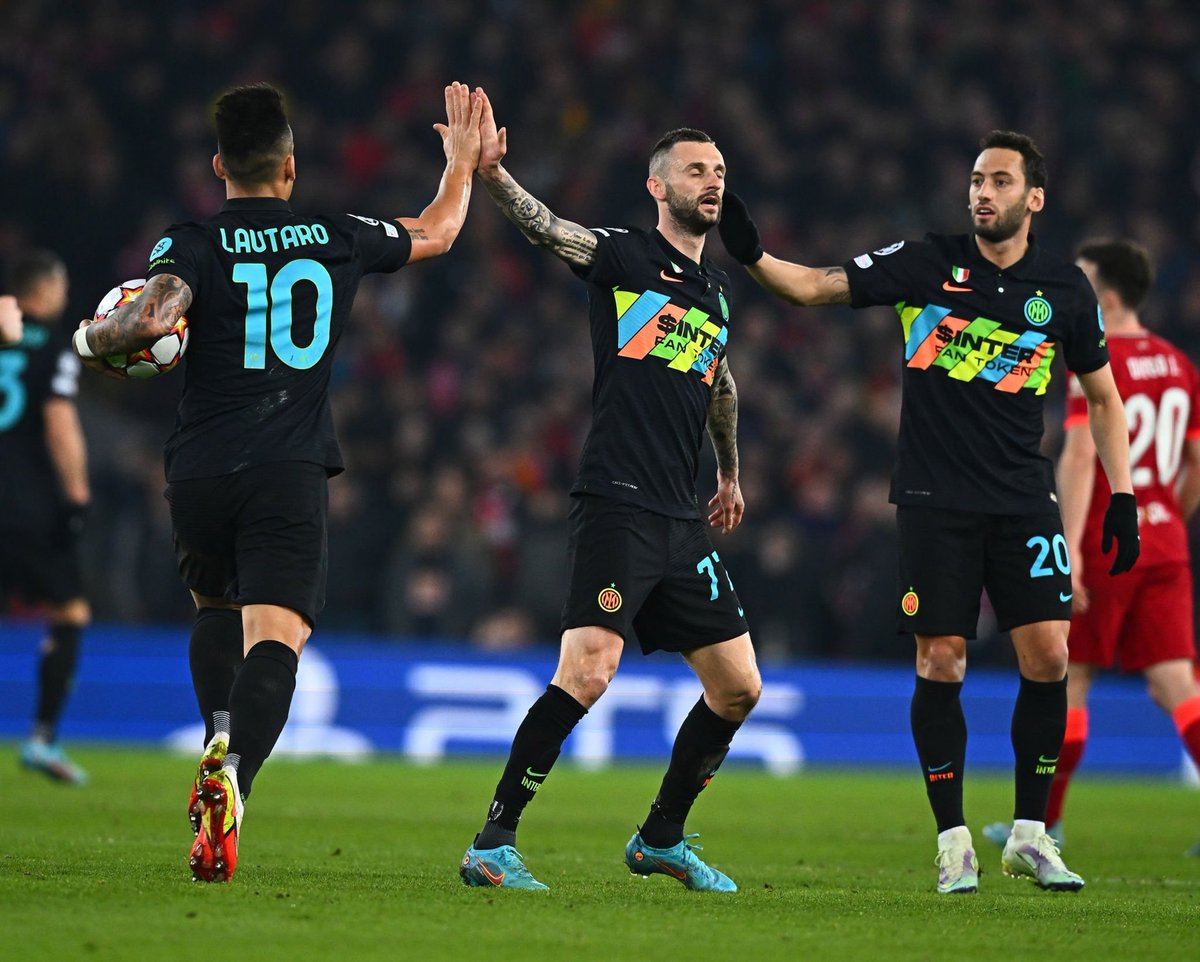 Premier League champions Manchester City showed their quality in the first leg against Portuguese champions Sporting Lisbon as they ran out 5-0 winners to all but book their place in the quarterfinals. In the second leg at the Etihad Stadium, Manchester City manager Pep Guardiola rested some of his big guns as the two teams played out a goalless draw.

For Liverpool, the Merseyside giants showed why England are at the top of the UEFA coefficient rankings following their 2-0 away win over Italian champions Inter Milan. The Reds scored twice in the final quarter of the match through Brazilian substitute Roberto Firmino and star player Mohamed Salah thereby putting themselves in a very good position to secure a quarterfinal berth. In the second leg, Liverpool suffered a scare when Lautaro Martinez scored for Inter Milan after the hour mark, but they earned a reprieve on 63 minutes with the sending off of his strike partner Alexis Sanchez for two yellow cards. Sanchez was sent off for two separate fouls on Thiago Alcantara either side of the half-time break. The Chilean star was sent off two minutes after the goal from Martinez as his return to England ended in disappointment. The goal from Martinez gave Inter a 1-0 away win, but it was not enough to claw back the 2-0 deficit from the first leg as Liverpool progress to the quarterfinals via a 2-1 aggregate victory.
England can make it four representatives in the Champions League quarterfinals if Chelsea and Manchester United join Liverpool and Manchester City at that stage next week.