United interested in Jaden Sancho for a record-breaking transfer deal 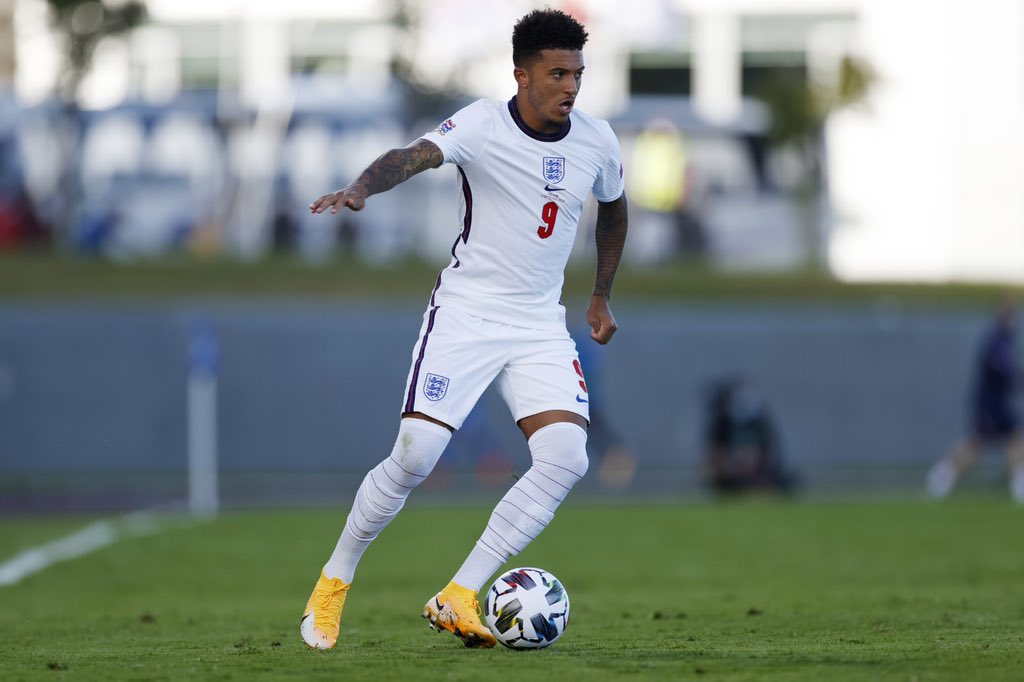 Both the English club and German club have been on negotiations but the deal has failed to materialize. But things have cooled down as recently the club has agreed to accept the payment in instalments. As per the report of Guardian, the club will be agreeing upon a deal for €100 million and another €20 million as add-ons.
The English footballer was transferred from Manchester City in 2017 and later in Borussia Dortmund, the world saw the player establishing himself as one of the best footballers in the world. He has played 32 matches for the club in Bundesliga this season and has scored 17 goals and assisted 16 goals for the club.

The young player is on positive terms on being transferred to Manchester United and signing a deal for five years. But both the clubs have not yet confirmed their decision. If United confirms the deal this will be their second consecutive record-breaking transfer deal. The last one was for signing Harry Maguire from Leicester City for €88 million.
United qualifying for Champions League and finishing up in the top four of the Premier League has convinced Sancho to come back to England. He will be facing competition from Anthony Martial, Marcus Rashford and the young prodigy Mason Greenwood. He has spent three seasons at Dortmund by appearing in 99 matches across all the competition and has scored 34 goals.