BBC pundit Chris Sutton has slated Gareth Southgate’s midfield options for England ahead of this summer’s World Cup in Russia. The Three Lions have found themselves short of quality talent at the heart of the midfield, and this has seen Southgate pick the likes of Jake Livermore, who has had a below-par season with West Bromwich Albion.

Manchester United manager Jose Mourinho has hailed the progress of Scott McTominay whilst suggesting that Alex McLeish should reward the midfielder with a maiden call-up to the Scotland national side. The 21-year-old has been integrated into the first-team squad this term, and he has already made 14 appearances in all competitions. 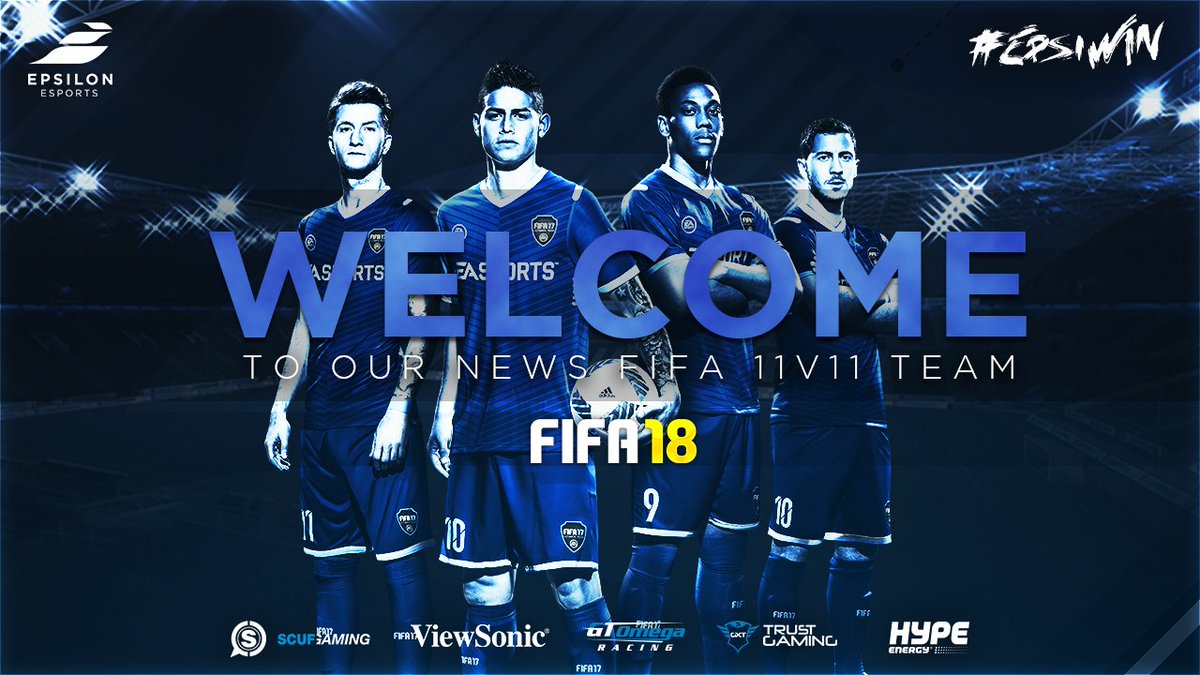 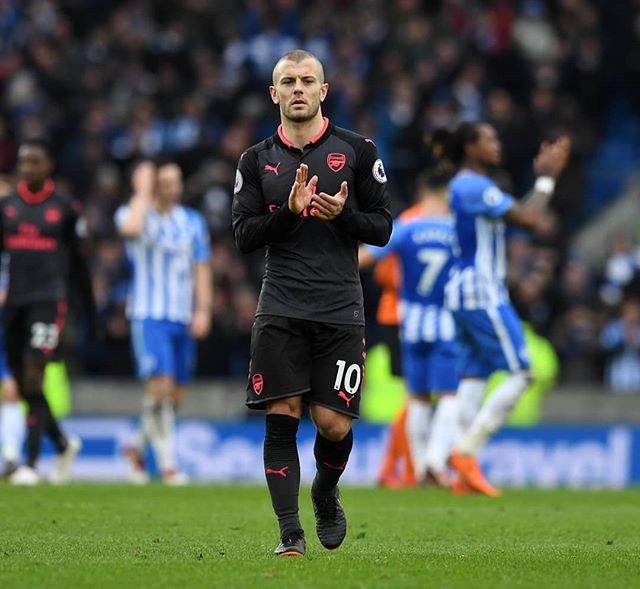 England international Marcus Rashford feels Manchester United have got the winning feeling back in them, although they are still far off from matching the glory days under Sir Alex Ferguson. Rashford has had a dramatic rise to the United first-team, and he has bagged four trophies in the space of just 21 months. 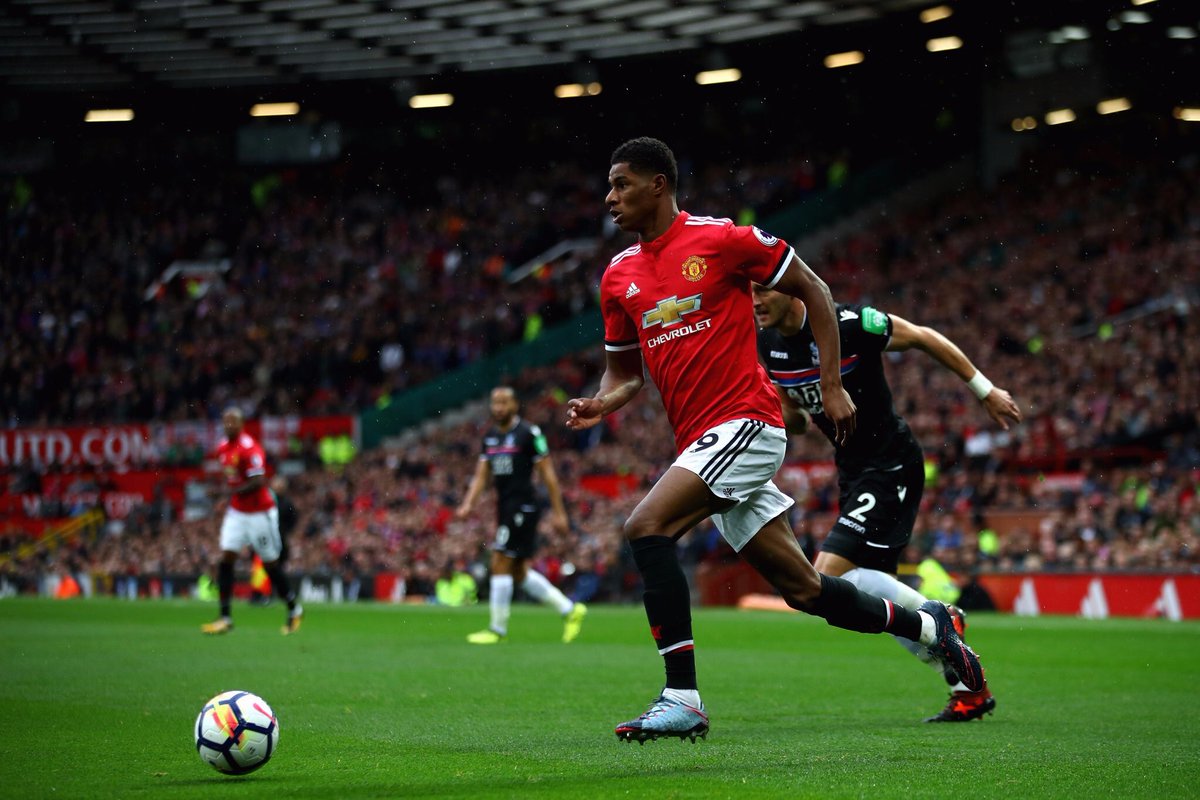