Arsenal manager Unai Emery has refused to indulge himself into discussions over the January transfer window despite the injury to Danny Welbeck. The England international recently picked up an ankle fracture in the Europa League game against Sporting and this is widely expected to sideline him for the rest of the season.

Amidst this, there has been speculation that the Gunners could spend in the New Year to add competition to Pierre-Emerick Aubameyang and Alexandre Lacazette but Emery has suggested that Eddie Nketiah could get into his plans from the reserve side, he said: “The first is to look inside. “We have one striker who is working well in the Under 23s and improving also in Eddie Nketiah,” he said. “He can have chances, it’s too early to speak about the possibility of January.”

Manchester City youngster Phil Foden claims that England will be able to win the World Cup in the near future. The Three Lions have been anxious and waiting for World Cup success since 1966. He even though the national team has had the riches of talented players like Paul Scholes, David Beckham, and many more over the years, they have been unable to translate talent into success. However, there are signs of a change with the team reaching the semifinals of the World Cup 2014 with a relatively young squad. The youth line-up for England is only getting better with the likes ofFoden making a major impression in recent years. 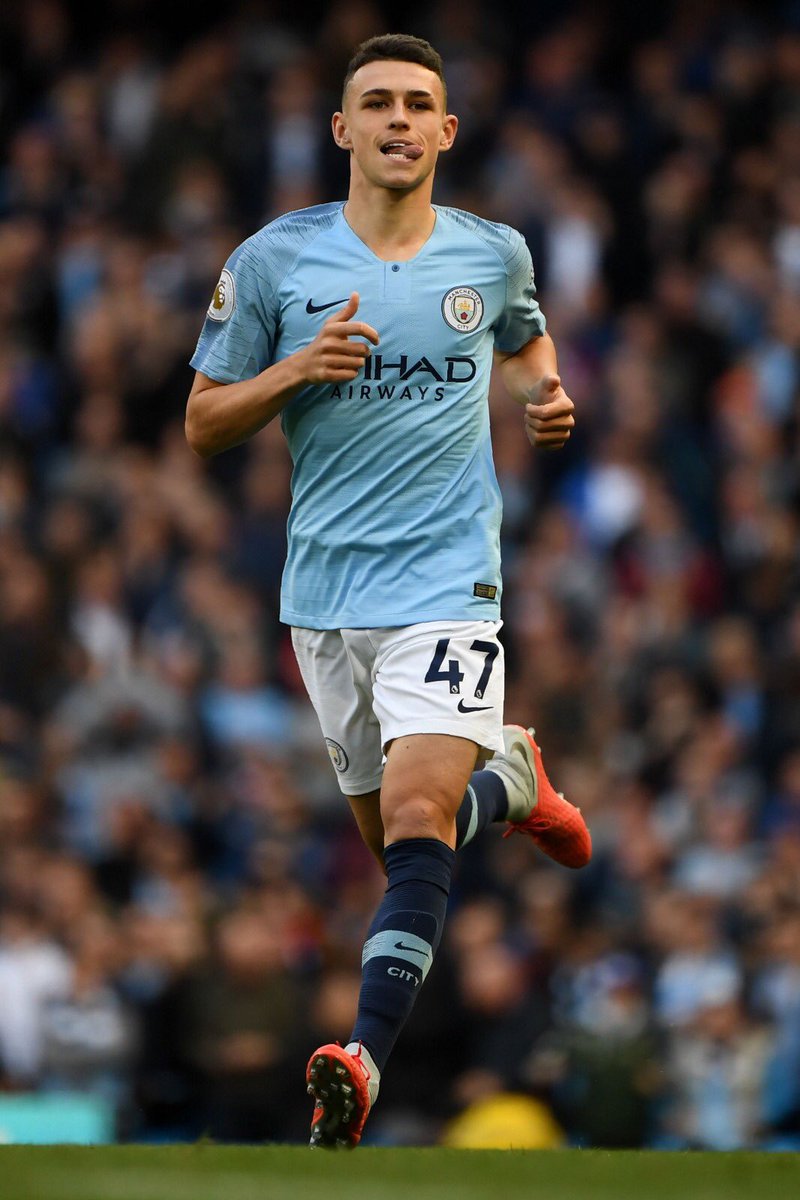 Foden is one of the finest youngsters at the disposal of Southgate and he made a major impression at the under 17 World Cup that was held in October last year.Foden was named as the player of the tournament and he is expected to feature more for the national team if he continues with the same level of progress. Even though it may be extremely difficult forFoden to get regular gametime in a star-studded Manchester City squad, he is expected to learn a lot under the management of Pep Guardiola. England appear to be extremely happy under Gareth Southgate’s regime as he gets ready for a strong Euro 2020 qualification campaign.

Newcastle United manager Rafa Benitez believes Jonjo Shelvey should warrant a place in the England national team after making progress with the Magpies over the past few seasons. The former Liverpool graduate had been under consideration for a potential call-up for the summer World Cup but unfortunately, he was not anywhere near the list of potentials for the tournament.

Speaking in a news conference, Benitez highlighted that Shelvey could be an option for Three Lions boss Gareth Southgate, who had bemoaned the lack of creativity during the recent internationals against Spain and Switzerland. He added that Shelvey may not be the perfect at the moment but he has the vision for different range of passing which may assist the national team.

Arsenal manager Unai Emery has revealed that he had spoken with Jack Wilshere for a period of just 15 minutes before the midfielder decided to pursue a fresh challenge. The England international had been in a contract standoff with the Gunners over the past year and he eventually left them for West Ham United on a free transfer after his deal expired. 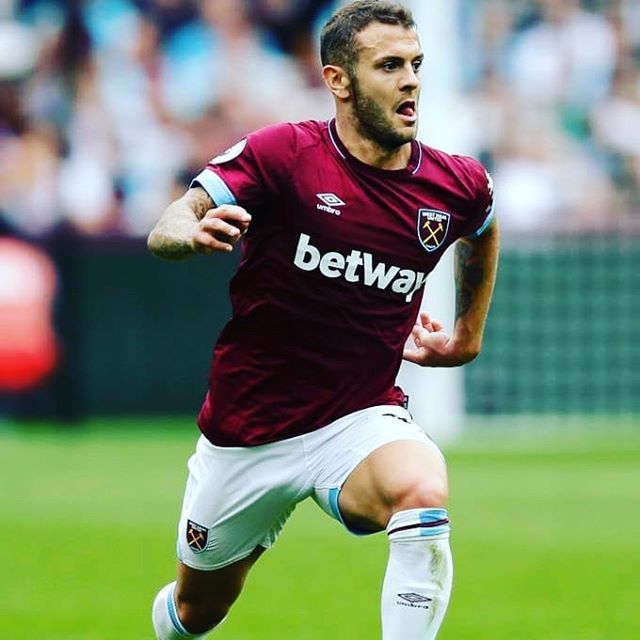 Speaking ahead of the Hammers game, Emery said: “I spoke with him for 15 minutes here in Colney before he left.The first thing for me is I have respect for his career here. And then, he chooses what the best was for him in his future. It’s for that, on Saturday, I know that here, the supporters like him and have this respect also.I think there is a good reception for him here. Then we are going to play and we are going to think after that, for us to win. But, I [hope] the best for his career.”

England manager Gareth Southgate has heaped praised on Harry Kane for his leadership qualities during the World Cup. The 24-year-old was appointed as the Three Lions’ permanent captain ahead of the tournament in Russia and Southgate is pleased that the striker managed to lead by example with his performances.

He said: “I think he's done a fantastic job. He's not really captained his club as such so to show the leadership that he did throughout the tournament for us, I was really pleased and really impressed.He has the respect of the entire group. I think his mindset of what's possible and what's achievable, as he's shown with his own game, filters through to the other players. We always have to have that mentality of wanting to work all the time to get better and he has that mindset in abundance.”