Lille midfielder Renato Sanches was mentioned this summer as one of the players that Liverpool could sign in a summer transfer window where the Reds have only managed to sign one player so far. Liverpool signed only France international defender Ibrahima Konate from German Bundesliga outfit RB Leipzig this summer and even though the transfer window is currently still wide open, it does not look like they will be making any more additions anytime soon, meaning that they could finish their summer transfer business with the signing of just one player this summer. 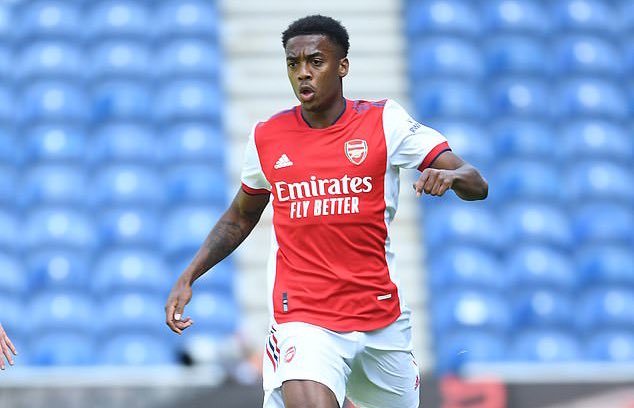 Newcastle United are reportedly closing in on another loan bid for England midfielder Joe Willock after the Arsenal player spent the second half of last season on loan with the Magpies. The report from The Telegraph stated that Newcastle United want to sign the England player on loan again this summer after his successful loan spell with the club last season and that Arsenal manager Mikel Arteta will have to endorse the loan bid from the Magpies for it to happen. The 21-year-old midfielder has two years left on his existing Arsenal deal. 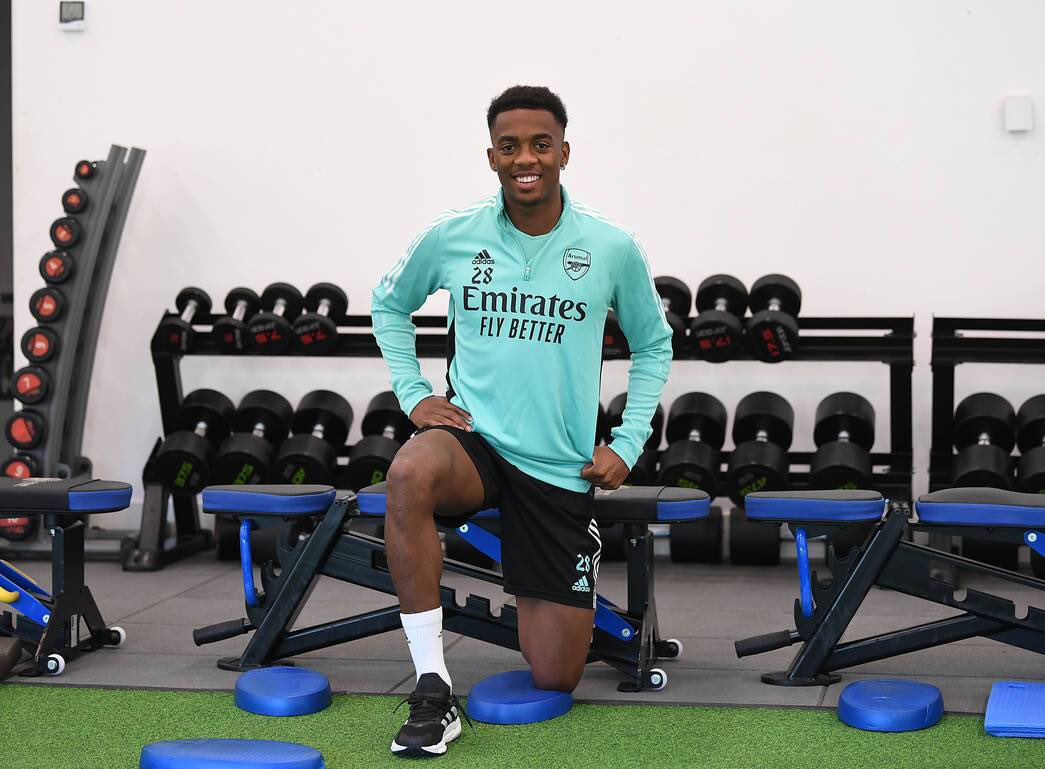 Willock was on the fringes of the first team under Arteta before he signed for Newcastle United on loan at the start of this year. The Arsenal Academy graduate was with the Magpies until the end of the season and he showed his quality at the club based in the North East of England.

England will check on the fitness of both John Stones and Harry Kane ahead of the home nations derby with Scotland on Friday after they picked up respective knocks in the game against Croatia at the weekend at the ongoing Euro 2020 tournament. 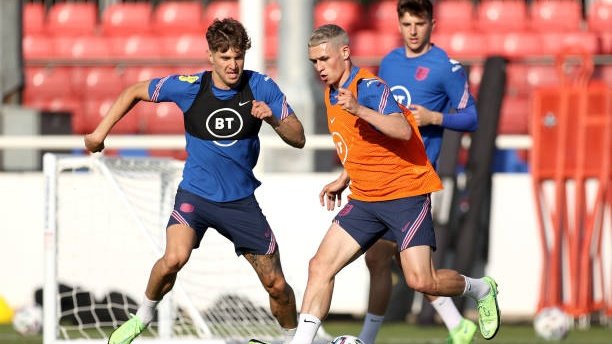 Manchester City defender Stones started the Croatia game as one of the two centre backs for England. He partnered Aston Villa player Tyrone Mings at the heart of the defence in the absence of Manchester United star Harry Maguire and he helped the Three Lions of England keep a clean sheet against reigning World Cup finalists Croatia. Stones picked up a knock towards the end of the game.

TottenhamHotspur striker Harry Kane has won the Golden Boot Award in the Premier League for this season after his goal in the away game at Leicester City on Sunday. His strike propelled his team to a 4-2 win at the expense of a Leicester City side that had to beat Spurs to have any chance of qualifying for Champions League football and not Europa League football in the new season. 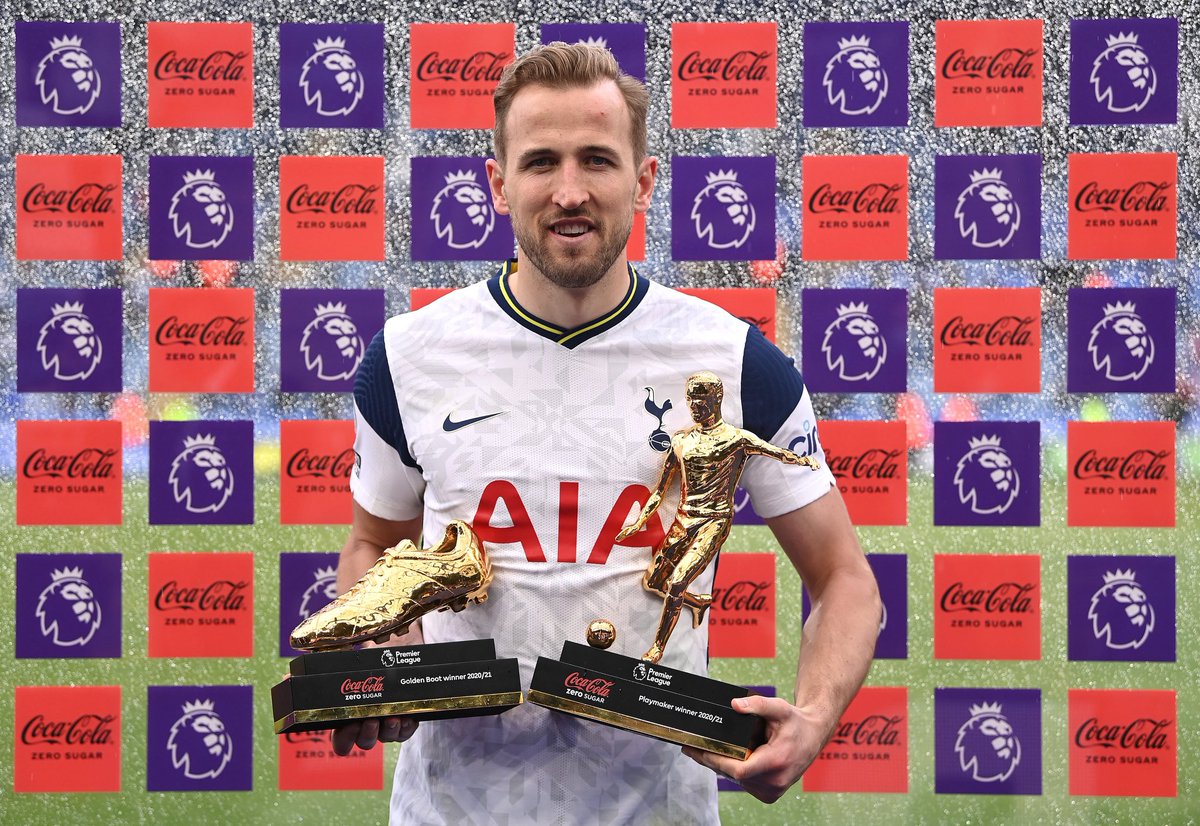 England national team skipper Kane had been in a close battle with Liverpool talisman Mohamed Salah for the Golden Boot Award ahead of the final Premier League day for this season on Sunday. He would go on to take the award for the third time in his career thanks to the goal he scored in the Leicester City game.

Tottenham Hotspur striker Harry Kane returned to form over the weekend as he scored one of the goals to lead his North London club to a 2-0 win over Wolves in a league encounter played at the new White Hart Lane. The England national team skipper was on target for Spurs in the first half as he scored for the first time since returning to action after a slight ankle problem last month. 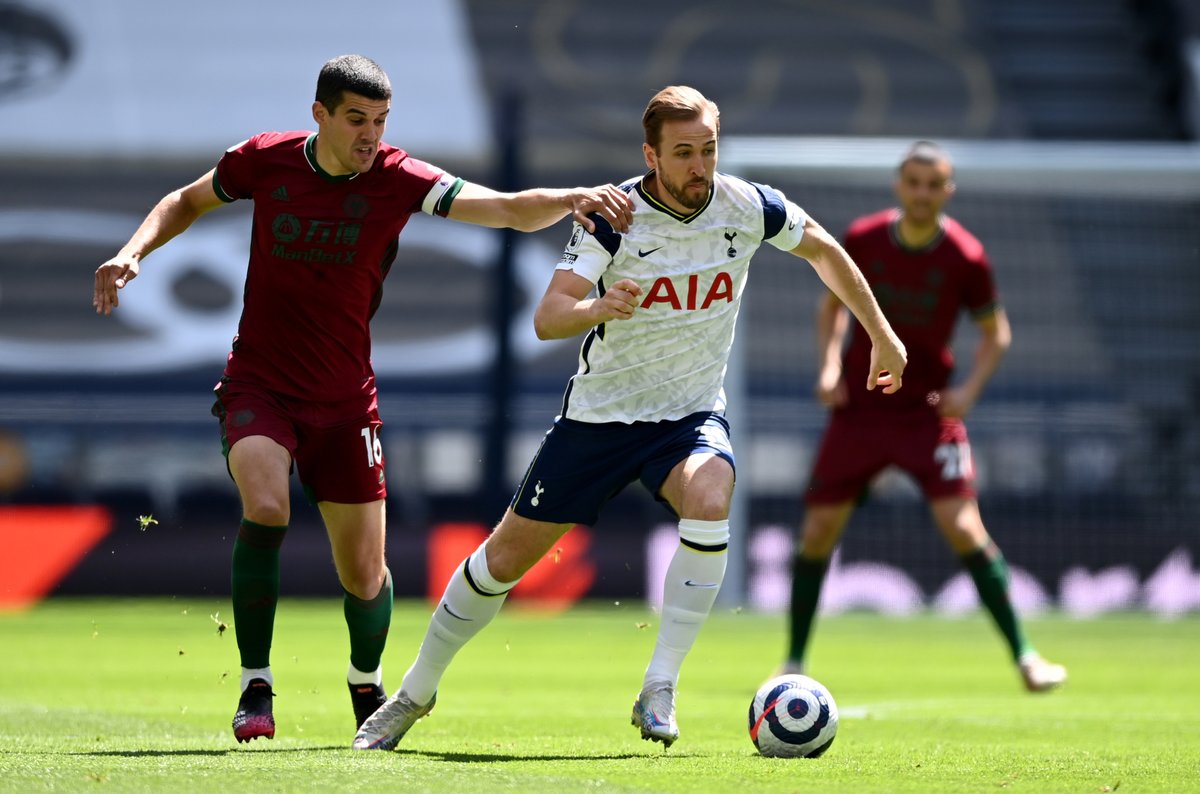 The England international sustained a minor ankle injury in the 2-2 draw at the home of Everton in the league. He came off in the final minute of the match with the injury after netting twice. The ankle problem made the England man to miss the 2-1 home win over Southampton in the league. Kane was absent as Spurs came back from a goal down to beat the Saints.

England international James Ward-Prowse was on target for Southampton as they battled to a 1-1 draw with Champions League chasers Leicester City in their Premier League clash at the St. Mary's Stadium on Friday night. 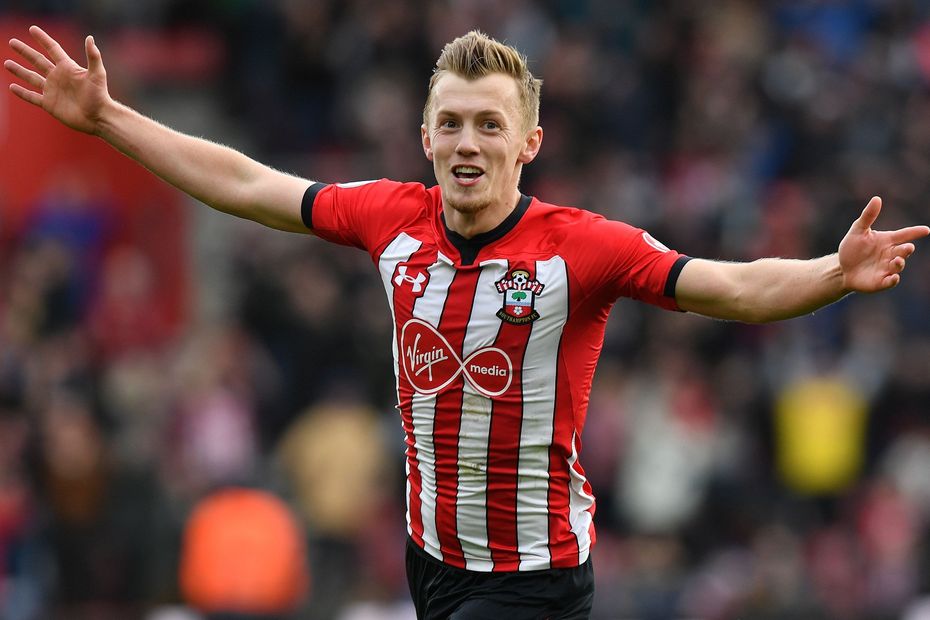 Southampton played the majority of the game with ten men after defender JannikVestergaard was sent off after just ten minutes. The Danish international centre back was given his marching orders for his tackle on Leicester City striker Jamie Vardy. His loose touch in front of the Saints box gave retired England national team player Vardy the impetus to latch on to the ball before he was stopped in his tracks by Vestergaard while he was trying to atone for his mistake.

Tottenham Hotspur striker Harry Kane took the lead in the race for the Golden Boot in the Premier League for the first time this season and it remains to be seen if the England man can maintain that advantage till the end of the season to secure a third Golden Boot Award. Kane had previously won the award twice – 2015/16 season and 2016/17 season. 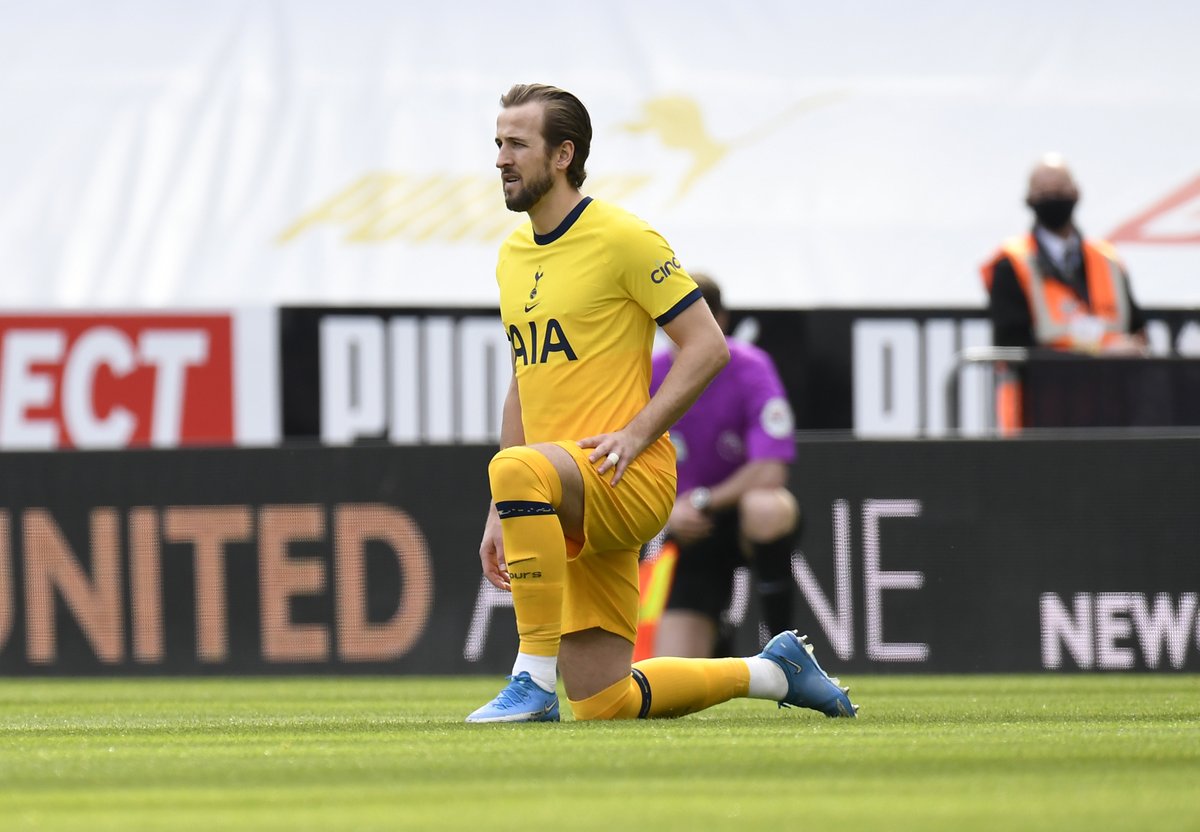 Kane took the lead in the Golden Boot race at the end of last weekend after his brace against relegation threatened team Newcastle United. The England striker scored the two goals in the first half to help overturn the opening goal of the game from Magpies attacker Joelinton.

Manchester United attacker Marcus Rashford and his Arsenal counterpart Bukayo Saka will play no further part in the remaining England qualifiers for the 2022 FIFA World Cup qualifiers in this international break after the two players failed to recover from their respective injuries. Saka and Rashford have both been sent back to their clubs in a bid to continue recuperating from their injuries ahead of the resumption of club football next month. The two players missed the thumping win over San Marino for the Three Lions of England on Thursday and will now miss the Albania and Poland matches as well.